Apart from San Diego Wedding season, it is also maternity season!! I have have been booking a few maternity shoots, a lot of them are baby moons! I think it is a great idea to have a baby moon! It is a great way for you and your partner to sit back and relax because it’s about to get cray cray! San Diego is a great destination to have your baby moon! These two first time parents to be were visiting from Las Vegas.

To say I had an amazing time with them would be an understatement!! These two were soooo much fun, so in love with each other and so excited to be parents!! On top of that, the sun came out!!! SO I WAS ELATED!! I kept telling them how excited I was that the sun stayed out long enough for the shoot, as normally it becomes overcast in the evening again, because we could finally play with the light!! I was on a natural photo high!

There was a truck in the background, which normally would annoy me a bit, but I felt like it fit in with the vibe of the shoot. A bit rustic, a bit feeling like we were back in time, in a lakehouse, somewhere in the country. Sometimes I create stories when shooting, as photography can be seen as a visual story 🙂 They were in to the vibe 😉

This La Jolla Cove trail is one that I grew up on. I love taking clients here and sharing a little of my childhood with them. The less known an area the more fun to shoot. Of course by now most of San Diego is exposed, but I want to try harder to find more unknown locations throughout this beautiful city! 🙂 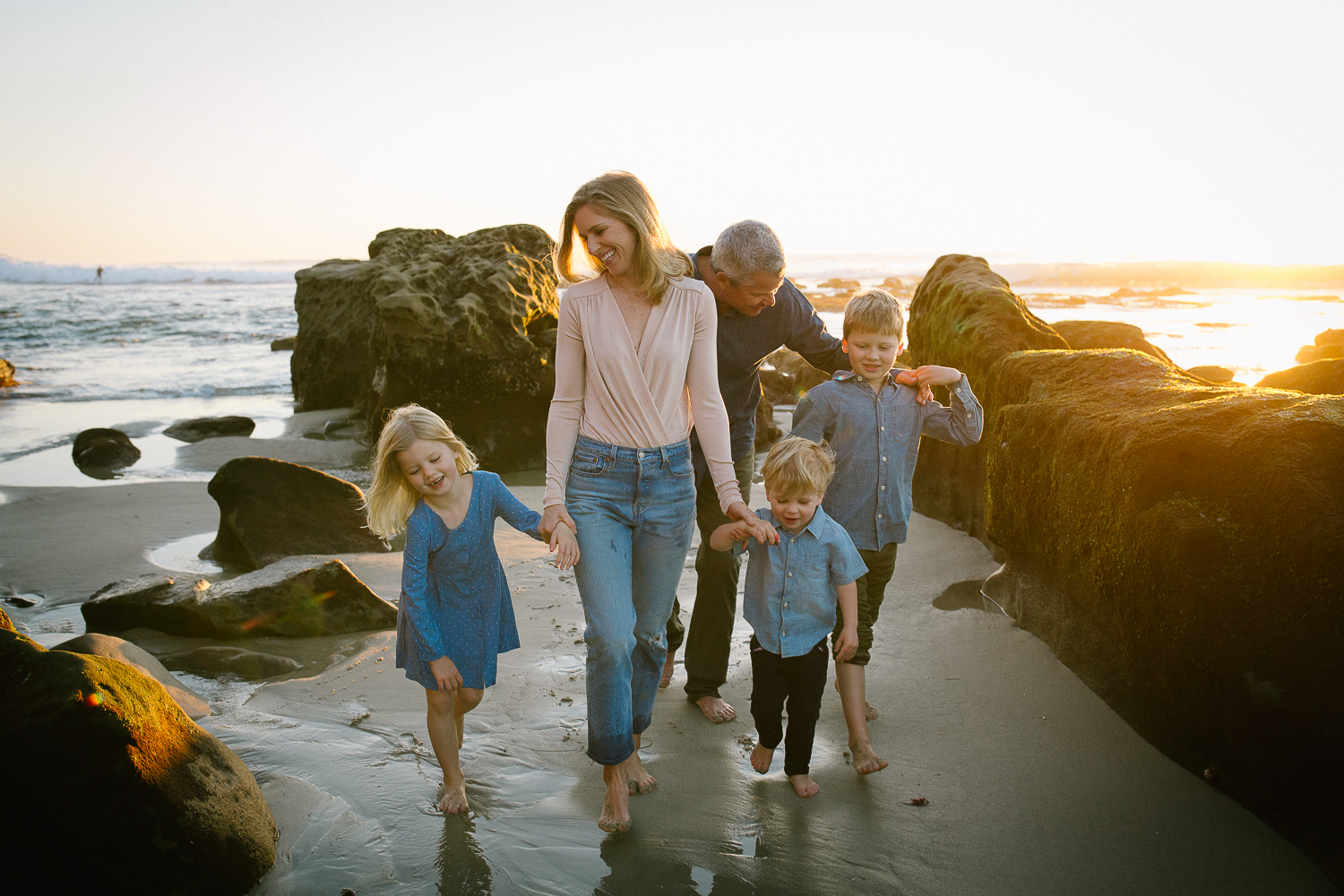 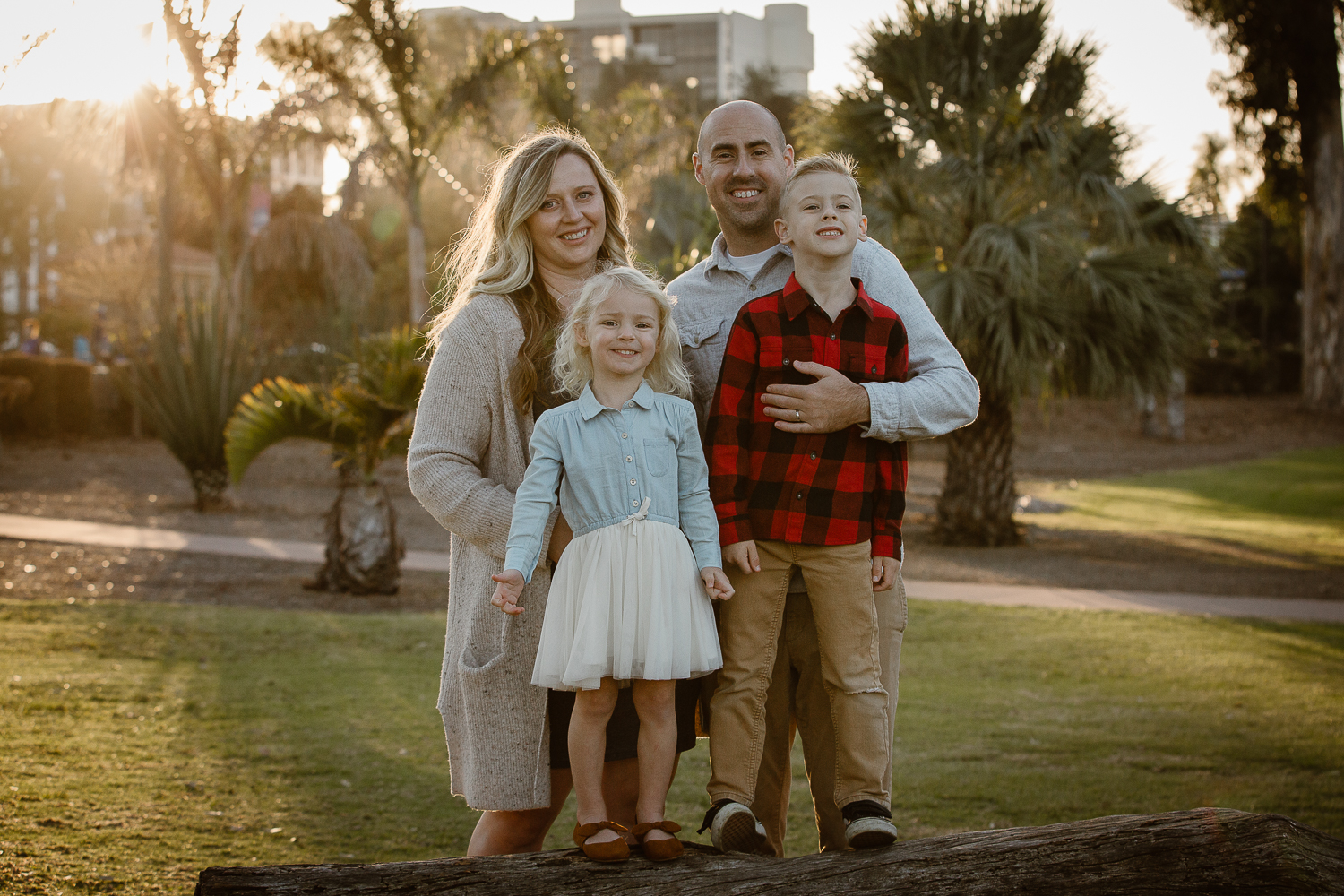