This Orange County engagement party shoot was a full production! Not only was I shooting the engagement party, but also the proposal!! The groom had met his now bride at his doorstep and decided to propose to her at the very same doorstep. Why? Because the moment he met her when he opened that door, he knew that he was going to marry her! Cue the tears! These were hers when she walked in to her engagement party filled with friends and family! And his, the look of a man in love!

How did the proposal shots get done? By pretending to be the Uber drive! The groom pretended to call an Uber. It was discussed prior to the shoot to make sure he leave the porch light on to make sure they were well lit. We didn’t want to risk it since it was nightfall. The door opened and he quickly turned around and got down on one knee and asked her to be his forever! They then entered the Uber and off they were to celebrate at a restaurant in a private room with friends and family. Safe to say she was a bit distracted on the way to the dinner. Which was also a surprise!! 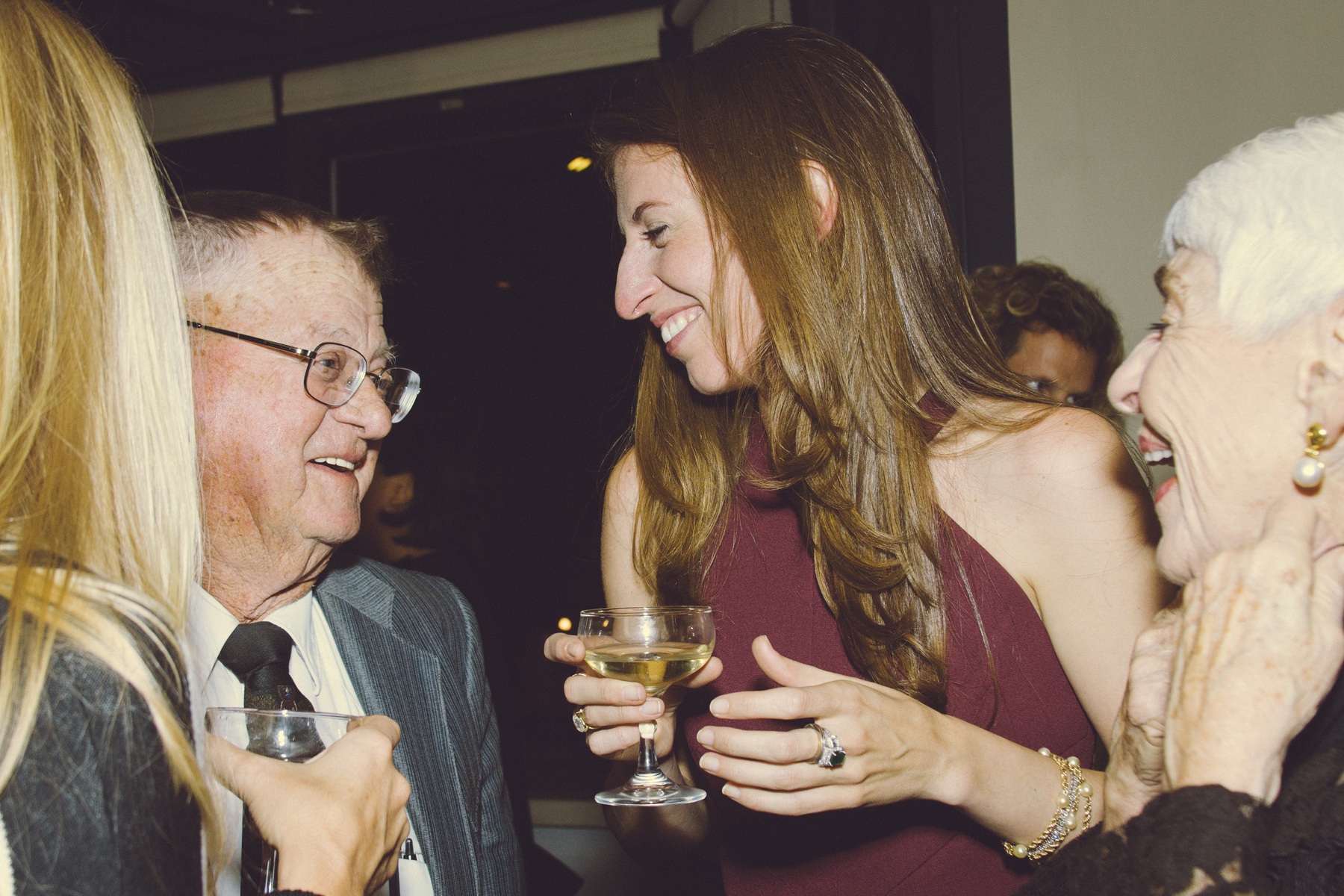 It was so beautiful to see how emotional everyone got. Tears, smiles, love; it was such a fun environment. They were so excited about their engagement, such genuine happiness! 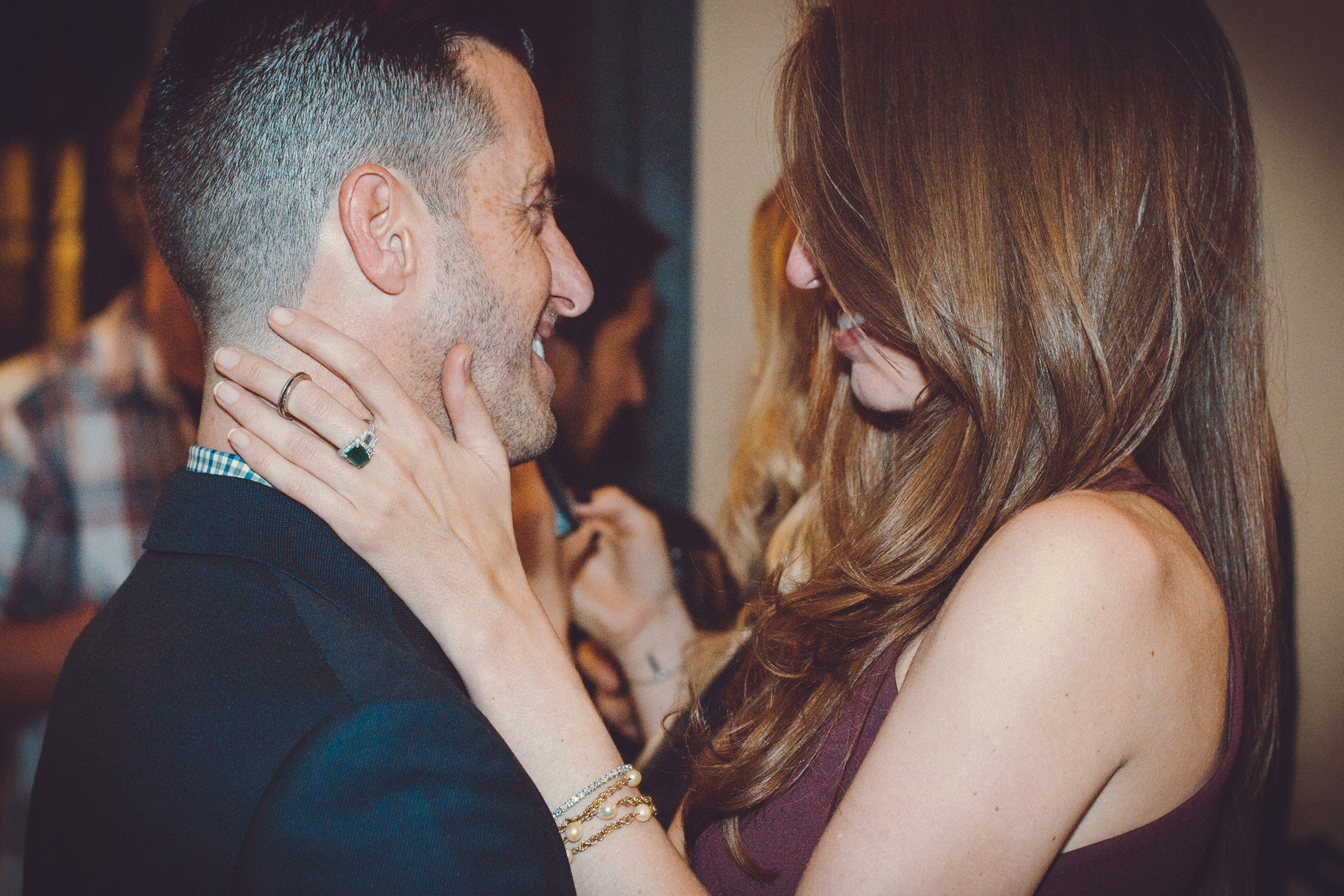 Her expression was priceless!! I think she smiled for a week straight! Those photos taken on the doorstep were still kept a surprise. The groom wanted to wait till their wedding day to give them to her as a surprise. I mean talk about being a romantic!! 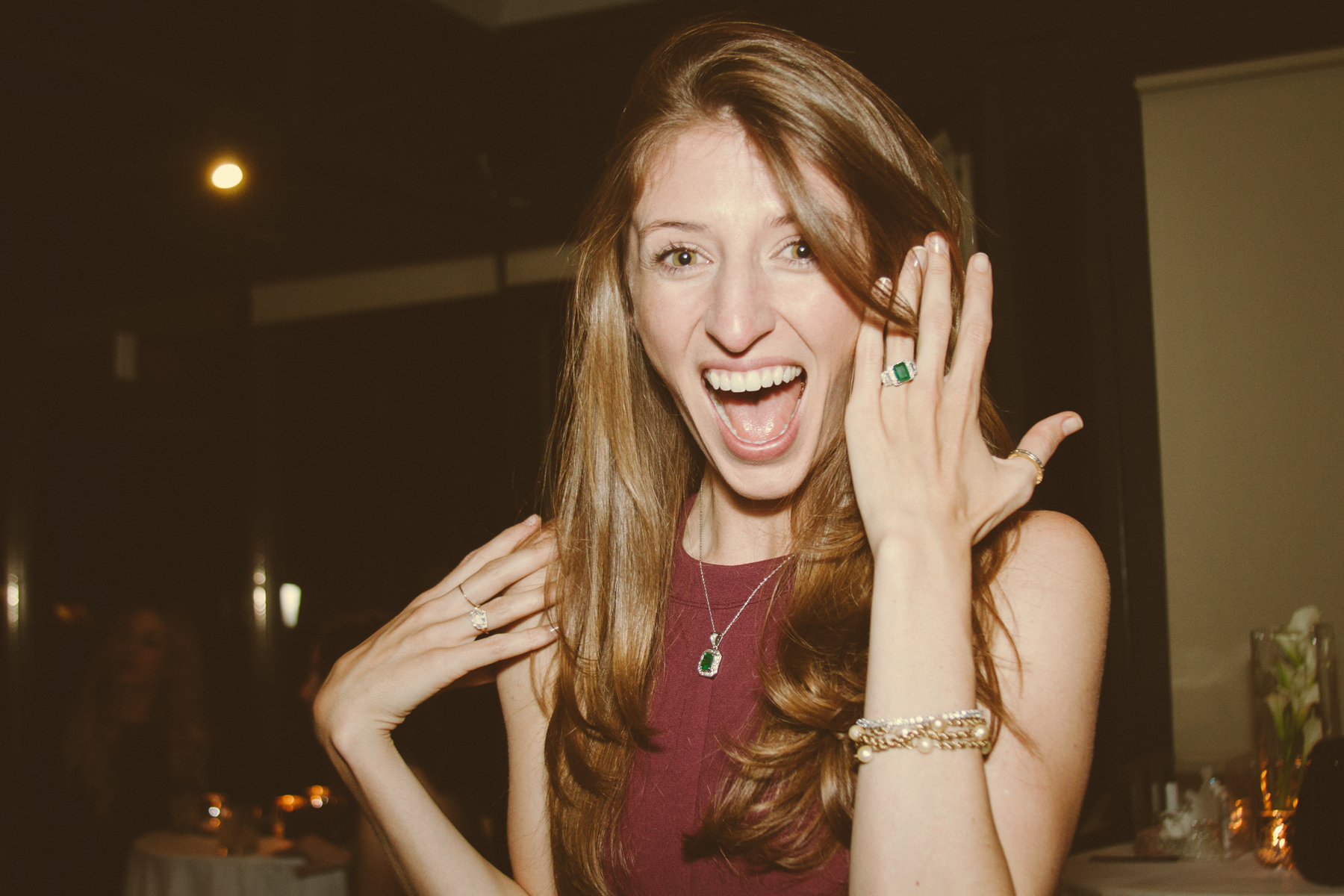 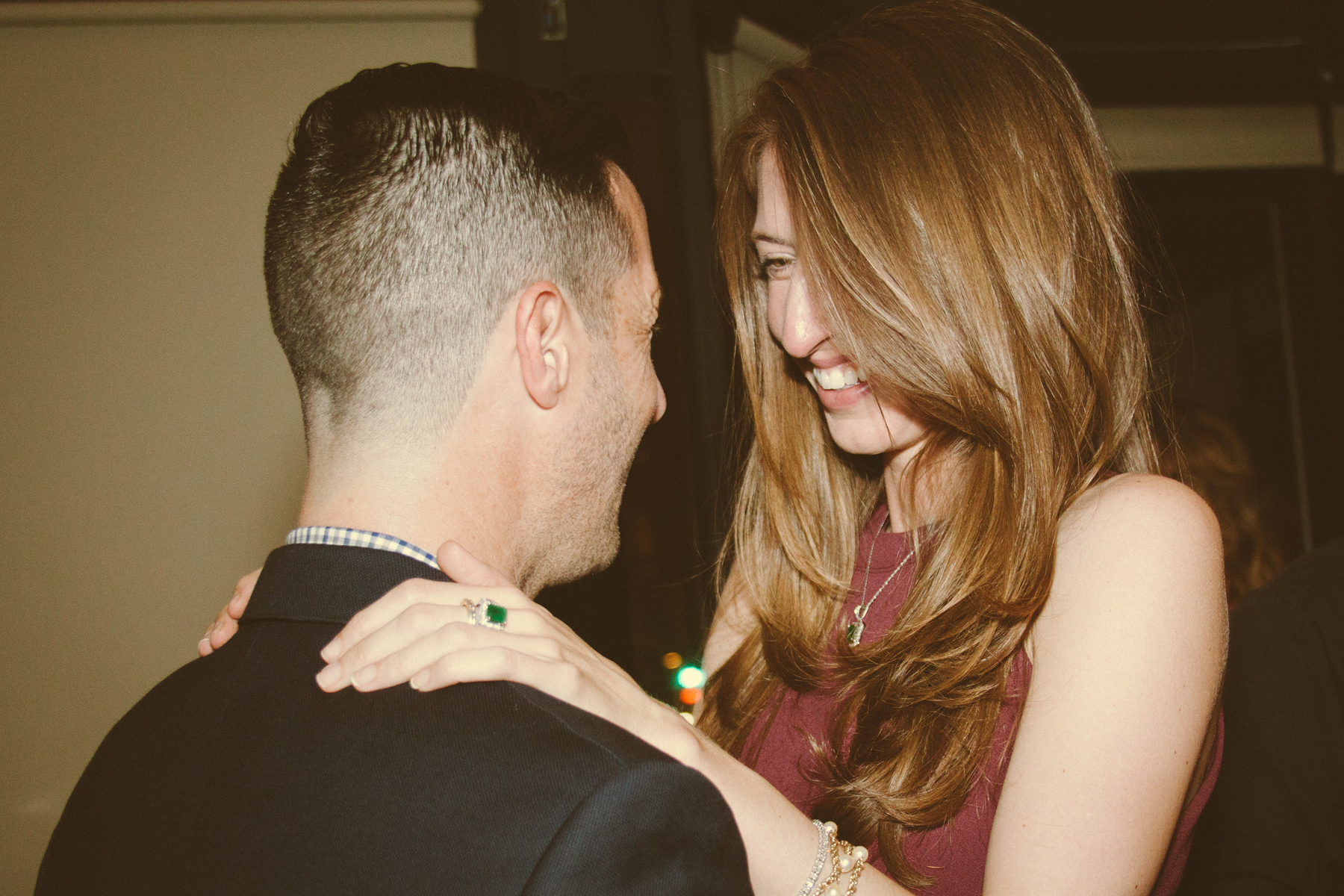