To all you action sports fans, you will enjoy this post on Volcom Footwear. Shot commercial photos: Volcom Footwear LATAM. LATAM meaning for Latin America. This was the footwear campaign for the Latin American market with pro surfer Miguel Tudela. Shot in Southern California at the Volcom HQ and San Clemente. 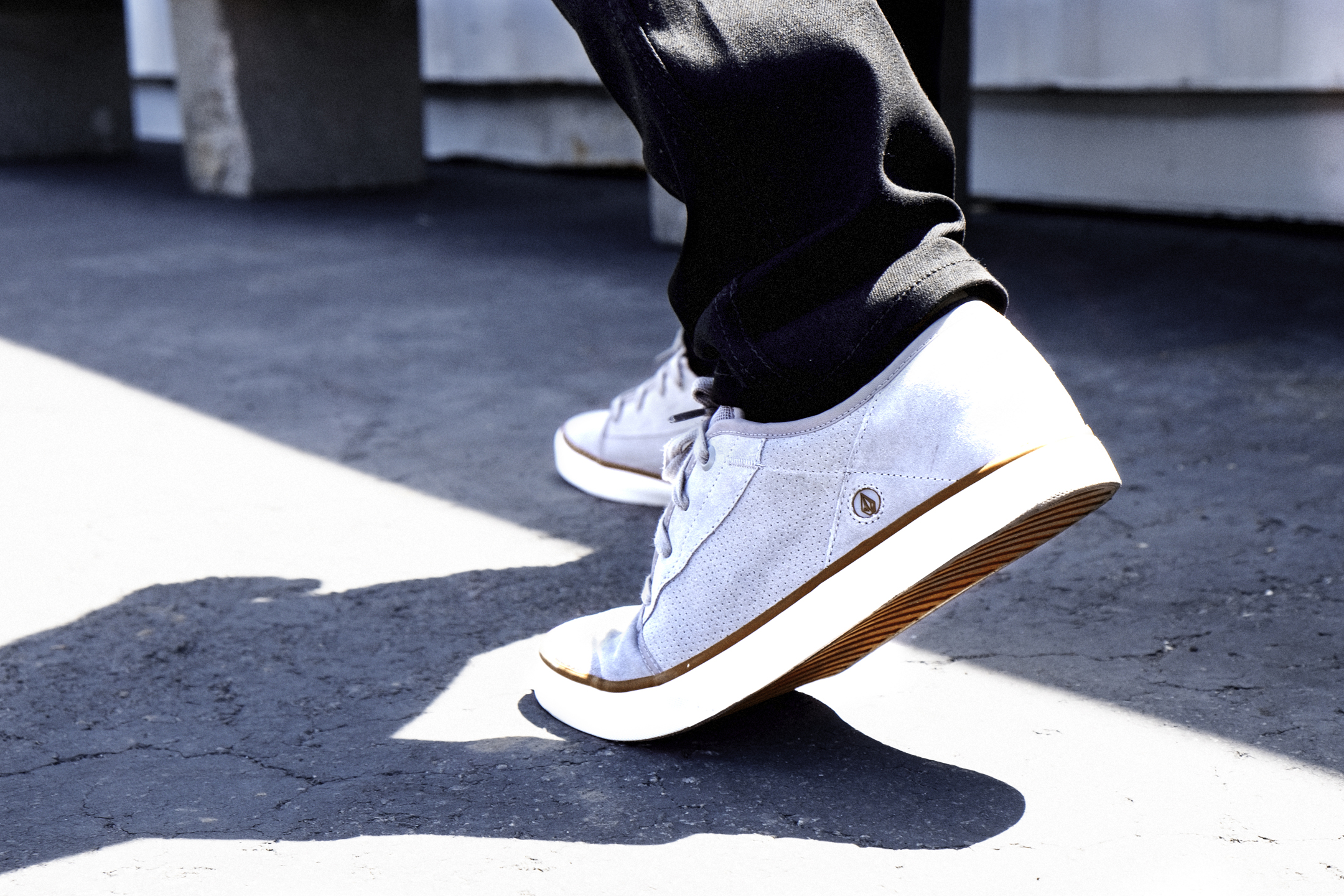 Volcom’s brand has a huge personality so I wanted to make sure the shoot reflected that wild and fun feeling. Miguel was super down and open to ideas. Working with their marketing team we made sure the product was visible but also casually stated.

We wanted a bit of an urban feel. So we used the HQ Office as the backdrop. Utilizing the storage units in all ways. Whether standing in front of it, or on it! Wanted to give it appeal to the skate community and those who aren’t so close to the water. Love contrasting the dirty and gritty “urban” feel with the product. Giving it pops of color! 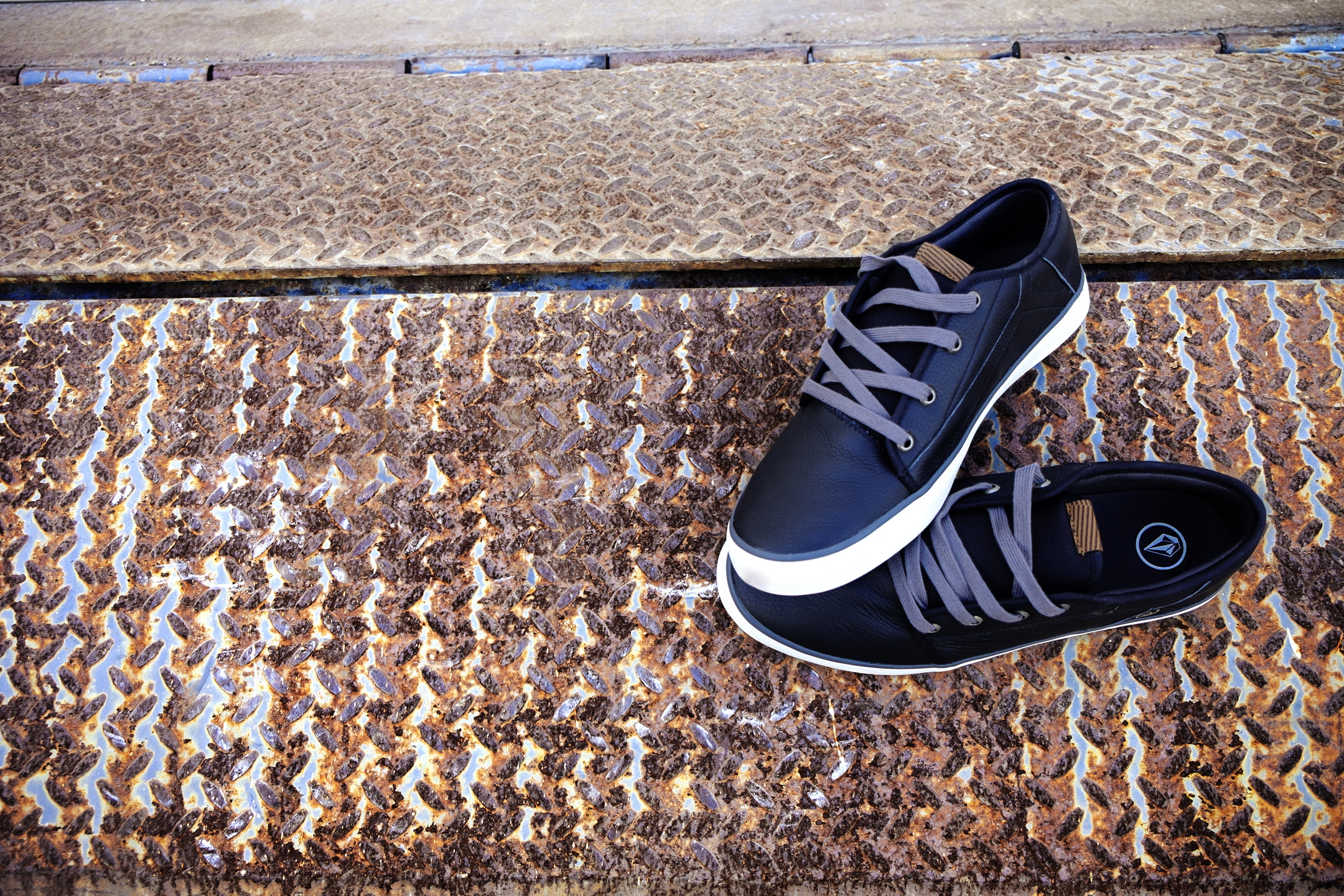 Then we wanted to add more lifestyle appeal. Miguel mentioned how he draws on his boards so we thought, perfect let’s include that! So we added some palettes to create his art area and gathered some pens around.

Then we saw an apparatus that was for storing things in high places. So we had Miguel, carefully of course, walk up the stairs and sit and that’s when my favorite shot of the day happened. A shot I knew had VOLCOM screaming all over it! Flying feet! It also highlighted the soles of the shoes too! 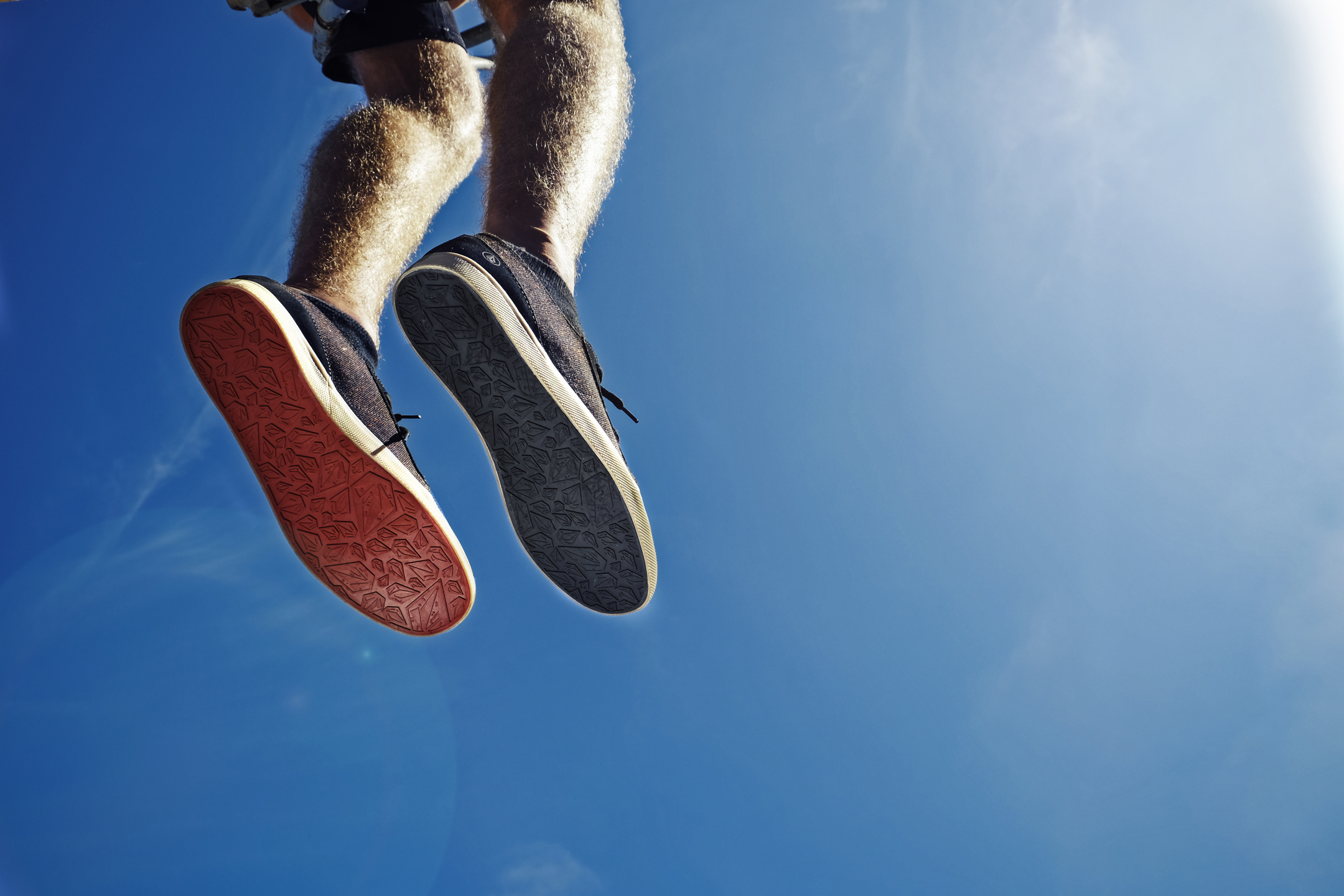 We then went down to Trestles, in San Clemente, for the last shots. Of course we had to add some beach vibe to the campaign. The sun was still a bit strong so we waited a bit and got a couple shots in the end. My favorite one being of him sitting in the car “checking the surf”. 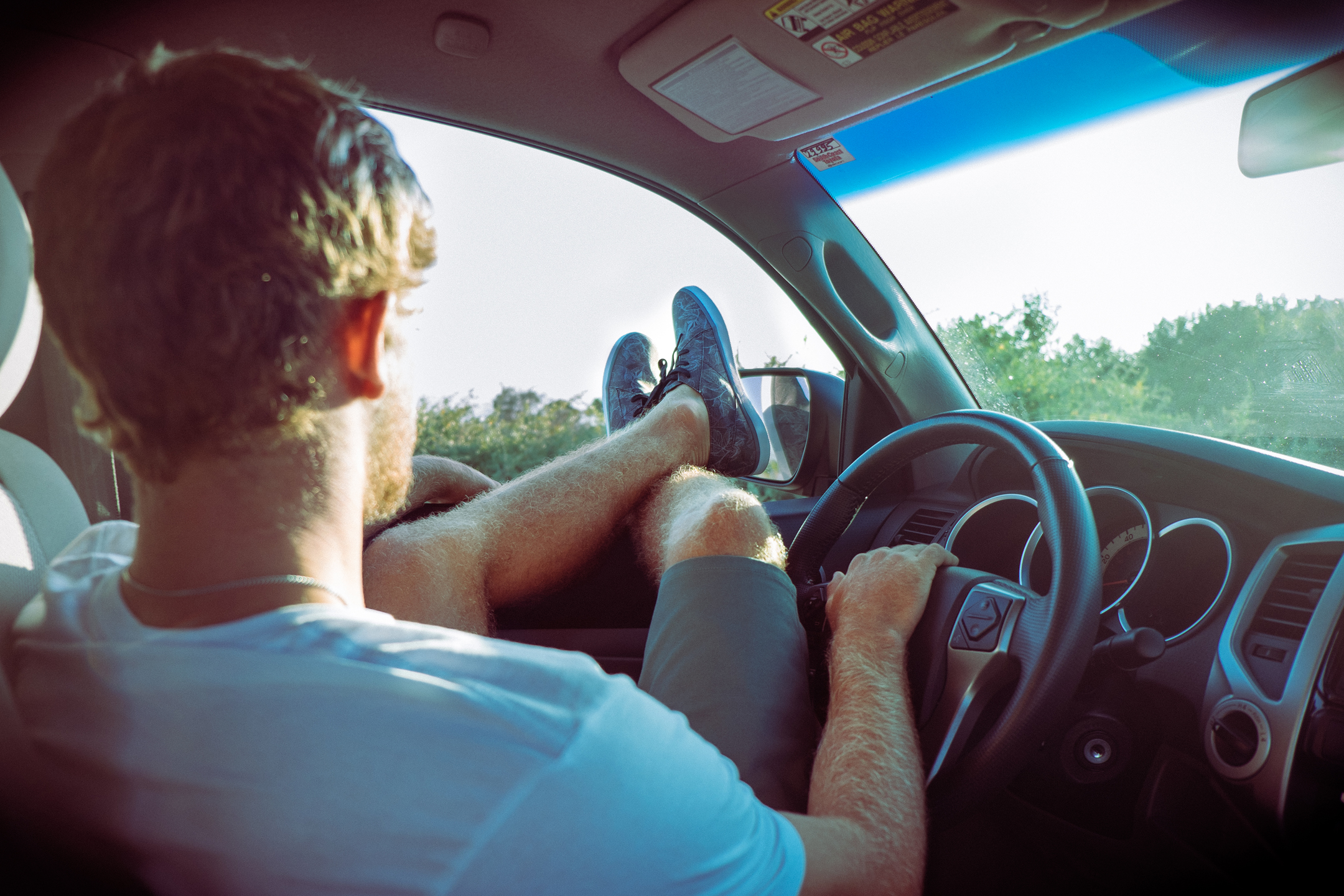