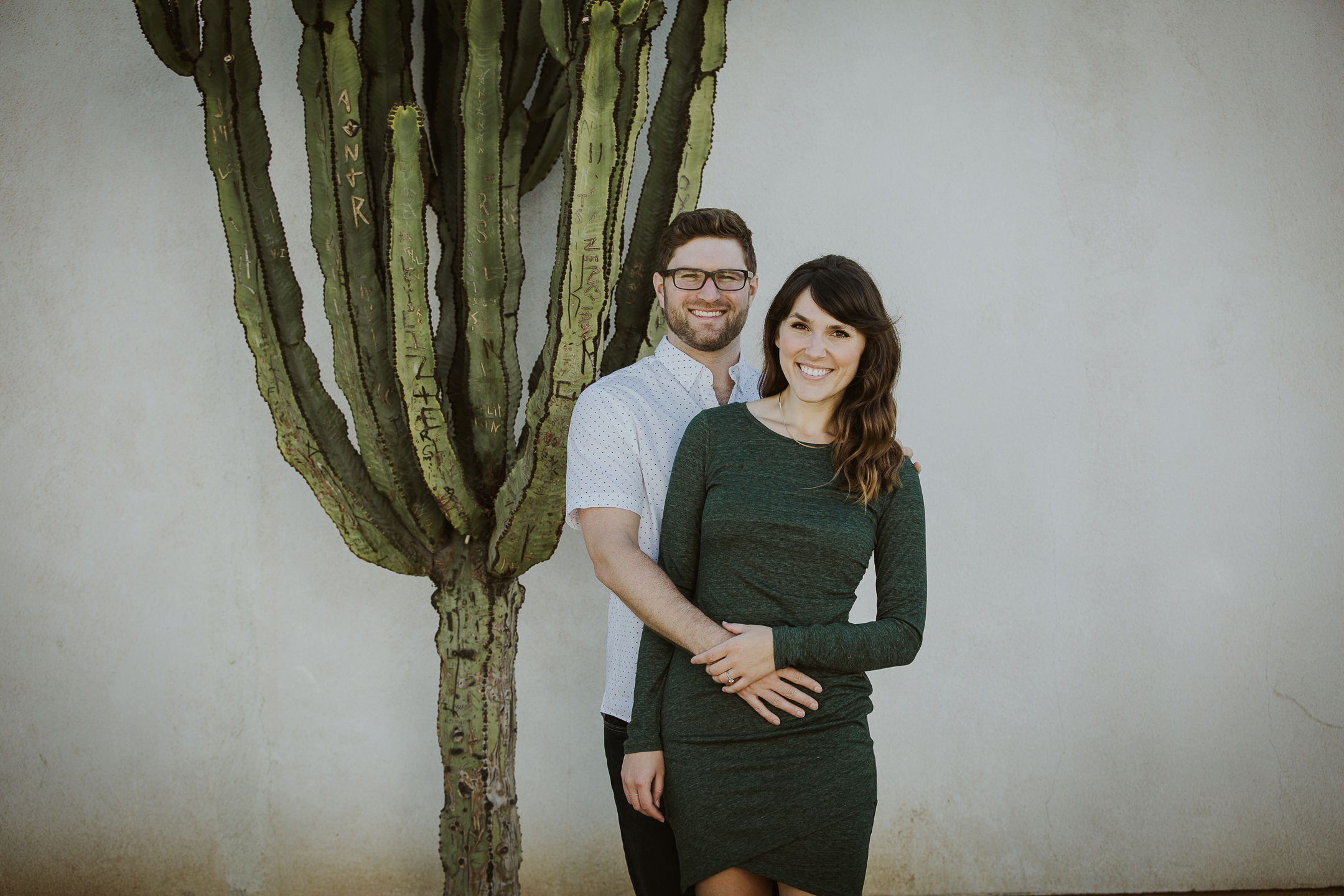 This San Diego engagement shoot was so fun as we were ambitious enough to have 3 locations: La Jolla Cove, Old Town and Balboa Park! So if you are unsure as to where you want to do your engagement shoot then book extended time and we can do it all! I would definitely suggest scouting the locations ahead of time so you know where you want to shoot at since you will be tight on time.

I suggested we start with La Jolla Cove as that was the location where we would be most exposed to with the sun. We also started early in the morning to avoid being taken over by the sun as well. We started at 8:30AM although truth be told, earlier would have been even better too. First two hours when the sun rises and last two hours before it sets is always the ideal.

The bride to be wanted her toes in the sand for some of her engagement photos so we headed over to the beach area of La Jolla Cove. We also found some cool spots to shoot along the way.

Love me some trees to help filter the light! It really adds that romantic vibe to your photos! Being an engagement photographer is fun, because it’s the most relaxed time you get to have with the couple. During the wedding, things can get hectic, sticking to a timeline, but when it’s engagement photos you can take your time and have fun and be creative. So if you are on the fence of having your engagement pictures taken, I would definitely recommend it as it gives you a warm up and preview of what the big day will be like!

When doing a long engagement photo session, I would highly recommend bringing at least 2 outfits. This changes up the mood and gives you a variety of photos as well. Plus a great excuse to go shopping! I also love having a long flowy maxi dress as it kind of gives you a prop to play around with and twirl. 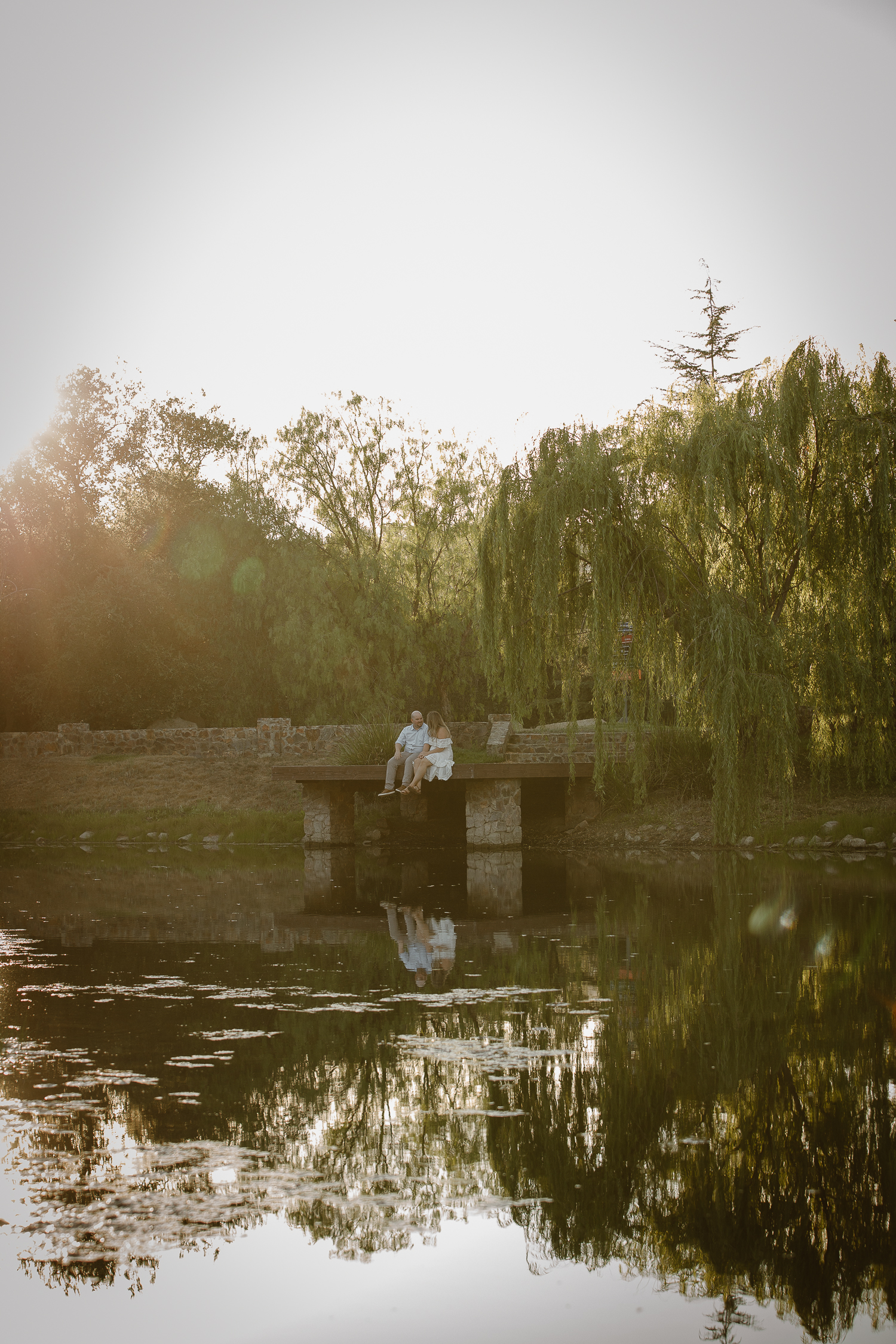