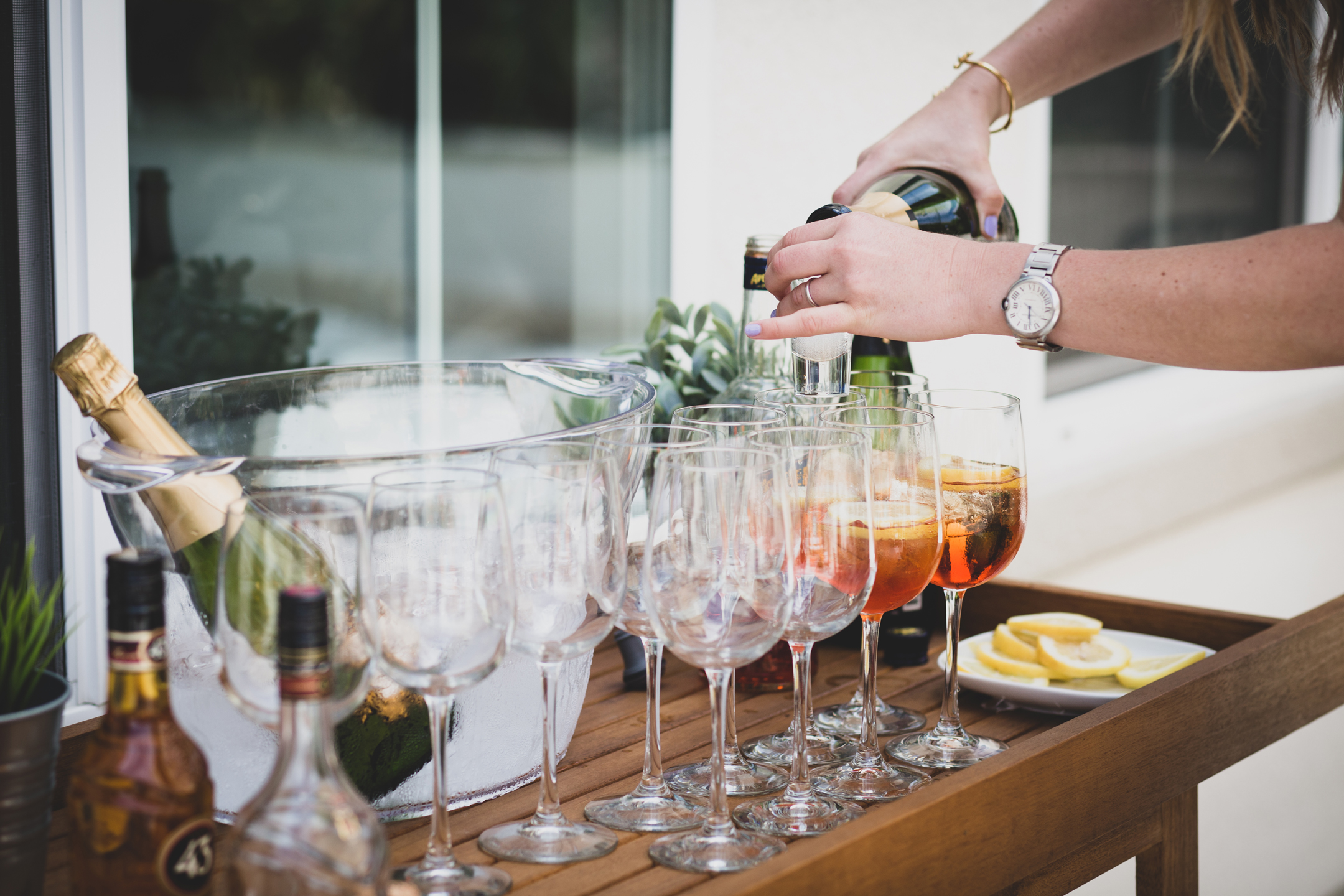 Wedding and engagement photos aren’t the only things that can get photographed during the wedding process! Capture all the important events in-between. In today’s event photos: Bridal Shower. You are probably using your bridal shower to practice a trail run with your wedding hair and wedding make up candidates, so might as well get the event photographed as you are looking great! 😉 This was a fun bridal shower, there were so many moms with their kids present, that you would think it was a baby shower!  🙂

The fun part about this San Diego bridal shower was that it was a surprise! The bride to be had no idea! The hostess pretended that she needed a ride to the airport, that is how she had her come over. It was imperative then that all the guests arrive on time to make sure they were there for the surprise! Fortunately, the bride to be was late, so everyone made it in time for the surprise! Another friend had made fake dinner plans with her so that she would be already dressed to go out later, so that she would be appropriately dressed for the shower. It was a whole production! Fortunately, she wasn’t suspicious and the secret did not get out!

It was a potluck shower, so every guest brought something food and beverage wise. Fortunately it was all assigned, so everything was balanced out. Salty and savory treats! As well as beverages were all set outside on the patio. Drinks seemed to be the popular choice, right after the Krispy Kreme donuts 😉

The table setting was set in a nice minimal way. Topped with a floral centerpiece arrangement.  Everything came together nicely and everyone had a great time! It was a hot summer day, but the wind helped. 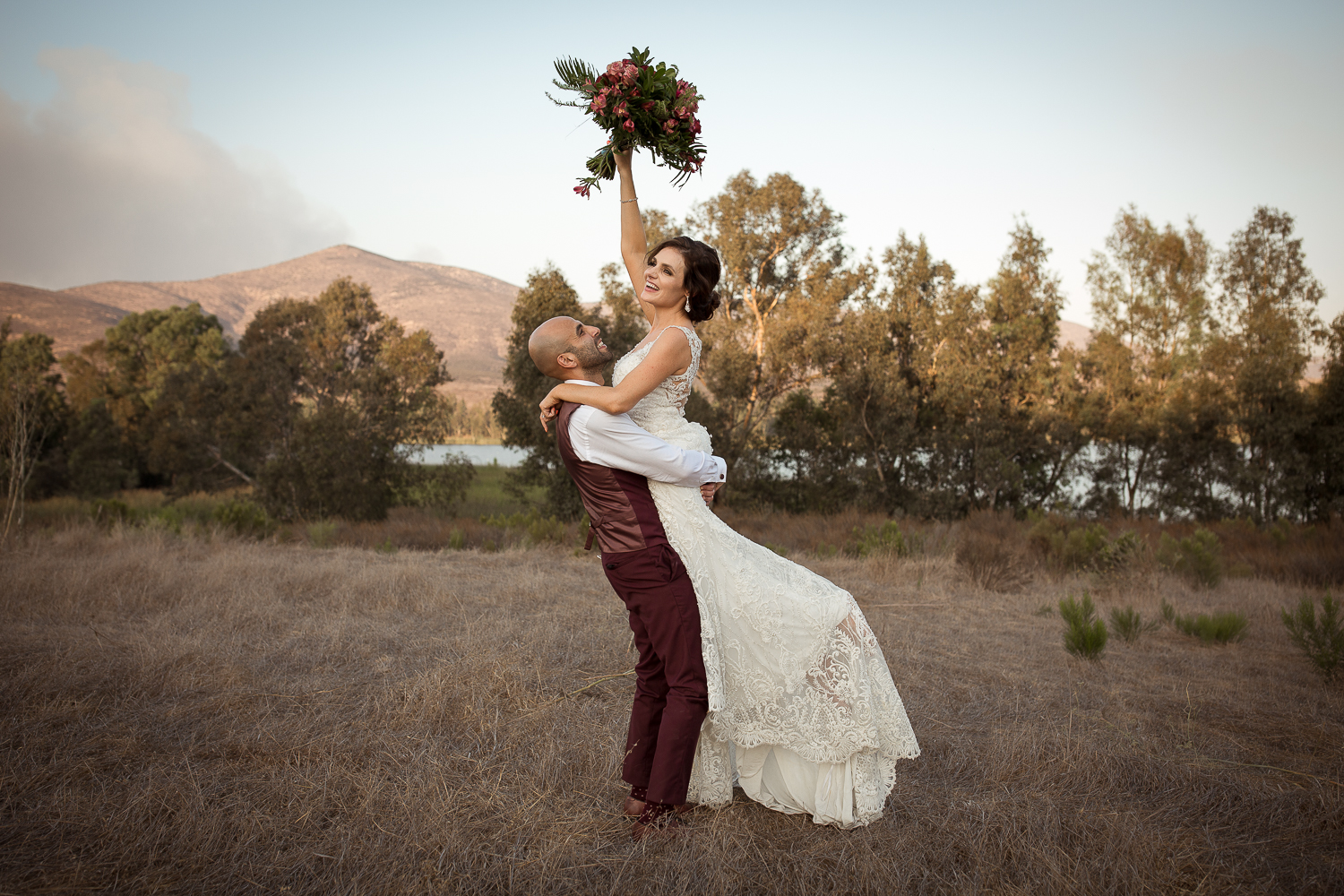