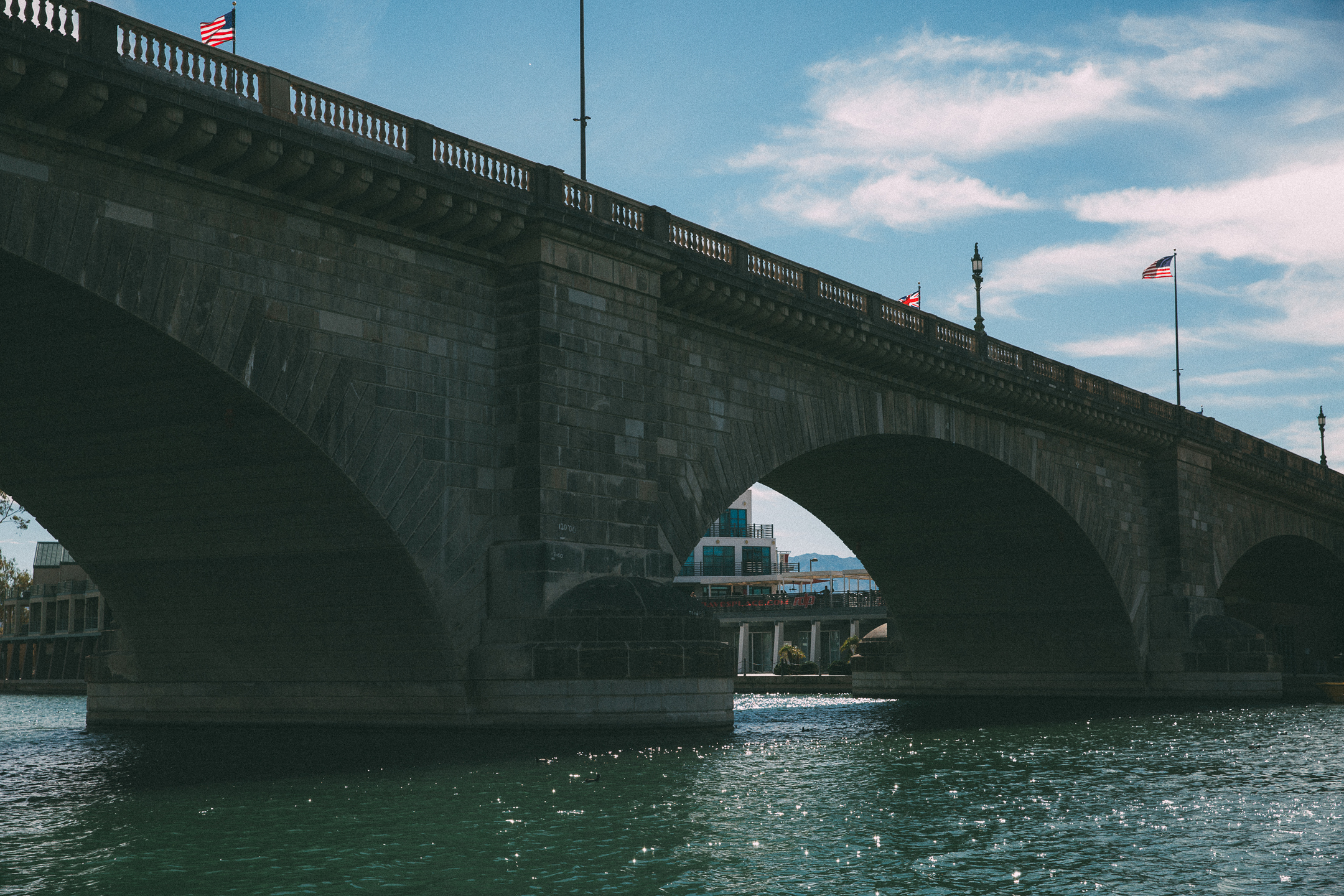 I had heard a lot about Lake Havasu City; mostly about it’s wild parties on boats. NEVER, did I once hear about the LONDON BRIDGE, the actual London Bridge being reconstructed there. It was originally built in the 1830s and formerly spanned the River Thames in London, England. It was dismantled in 1967 and relocated to Arizona. I was excited to take these travel photos: Lake Havasu City, AZ.

When I snapped a few photos of the London Bridge on my insta story, everyone thought I was in Europe! I couldn’t stop laughing! Little did they know it was just a 4 hour drive from San Diego.

A little blurb from the HISTORY page: In the early 1960s, officials in England made a troubling discovery: London Bridge was falling down. The 1,000-foot span had stood for over 130 years and survived strafing during World War II’s London Blitz, but it was unequipped for modern traffic and was slowly sinking into the River Thames at a rate of one inch every eight years. Renovations were deemed impractical, so the City of London resolved to build a wider, more car-friendly replacement. The 19th century granite bridge seemed destined for the junkyard, but a city councilor named Ivan Luckin convinced his colleagues that it might be possible to sell it in the United States. In 1968, he crossed the pond to market the monument to prospective buyers.

I fell in love with the lighthouses on the lake. There were so many! I felt like I was in Sweden or something! We went in October so the lake was pretty much ours! We felt like explorers going in and out of the alcoves. It was really beautiful and the water felt crisp but delicious! Definitely rent a pontoon and go out and explore Lake Havasu! 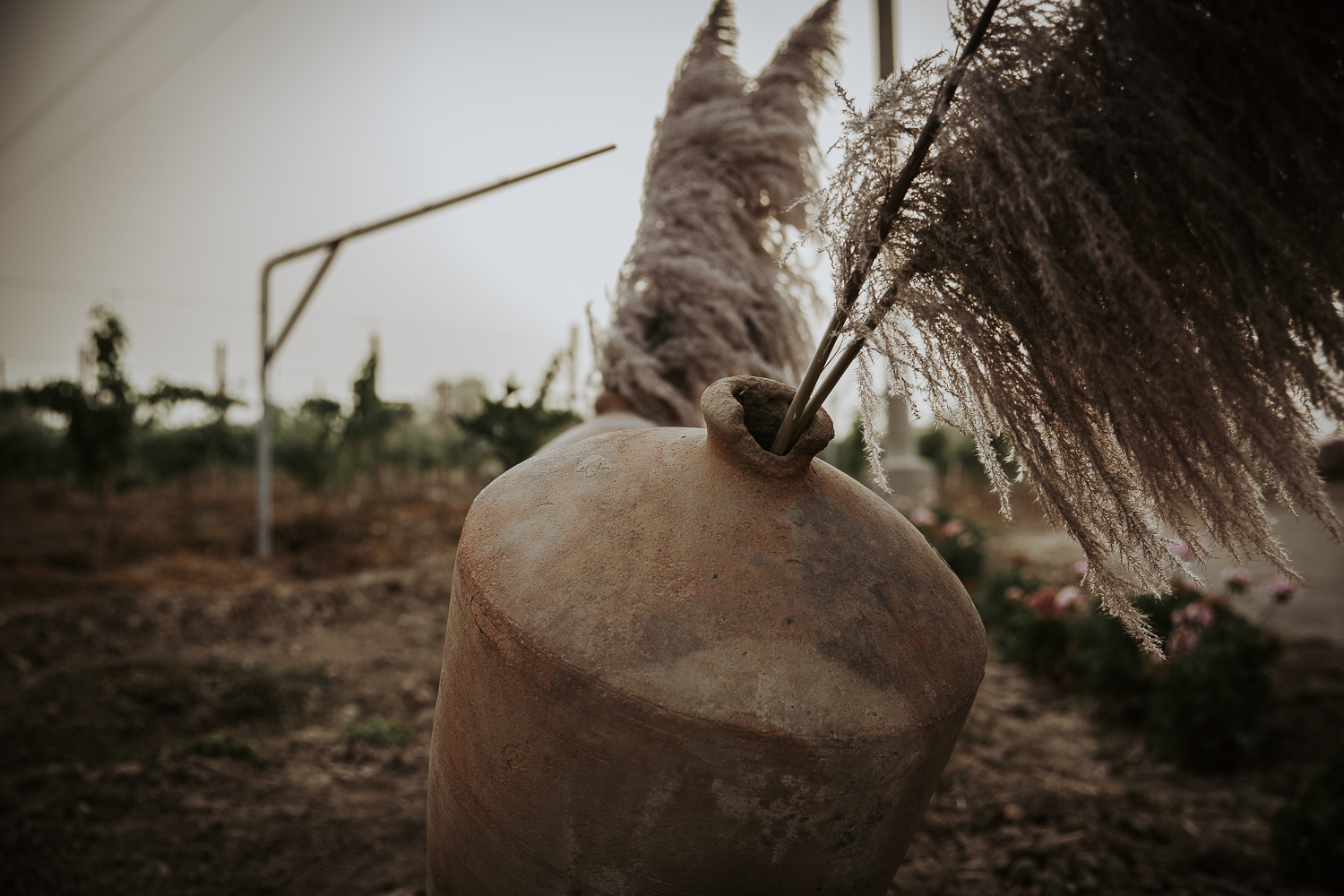 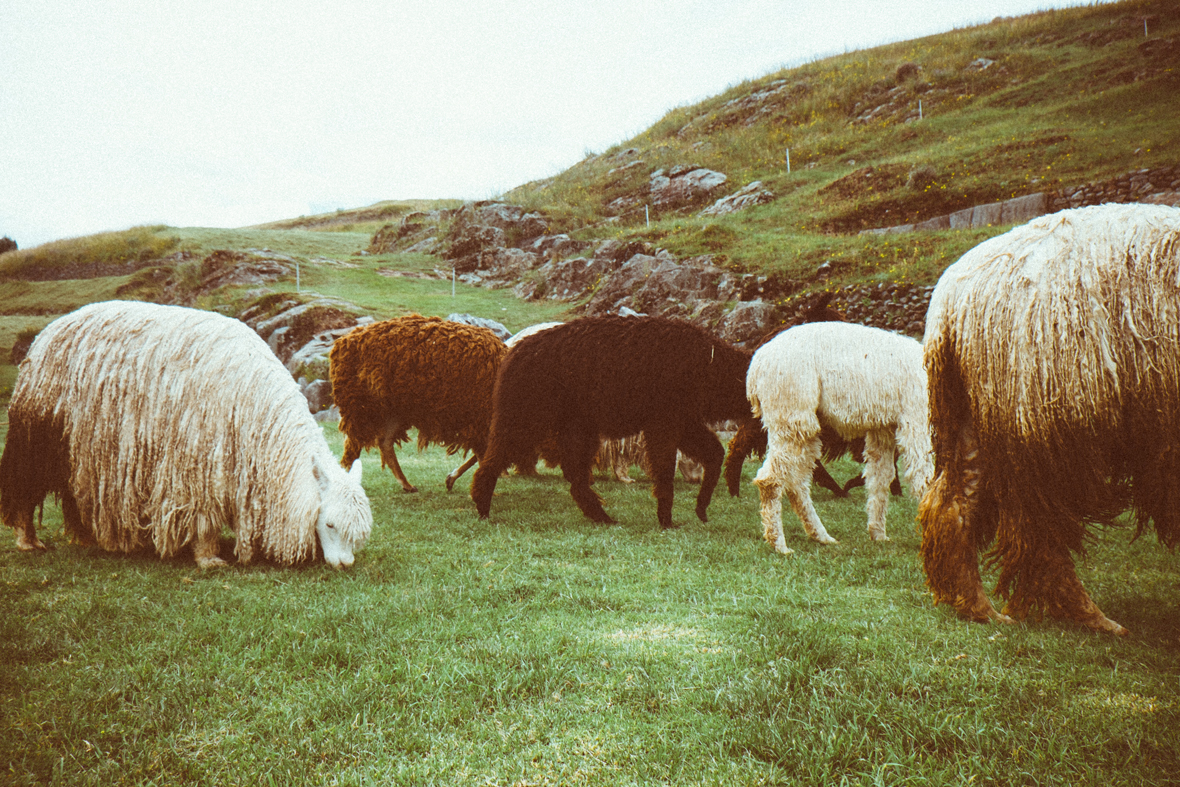