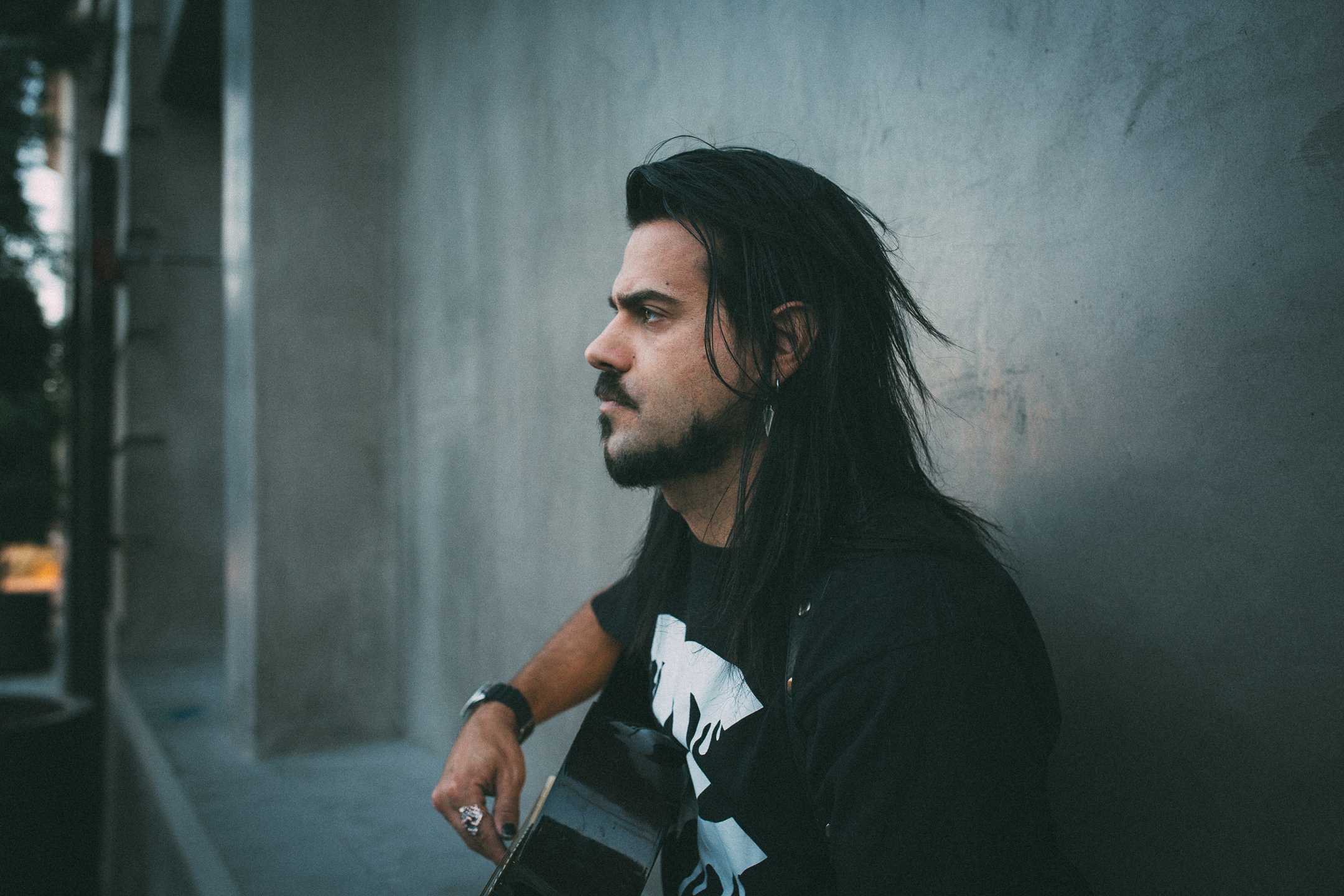 Another adventure through Los Angeles’ Arts District in downtown. My friend Tony came along and let me photograph him in different parts of DTLA. We had brought some shirts from Straight Outta The Coffin to shoot him in. For these lifestyle photos: Shock The Monster X Straight Outta The Coffin we also brought other props, in this series we used his guitar. Check out one of Tony’s projects, MURSIC.

The light was cold while shooting here so I kind of wanted to channel Picasso’s blue period, specifically “The Old Guitarist”. The clean cement walls had a striking resemblance to this painting. So I added a blue hue to make it even more similar. The guitar is almost identical too! It’s fun to be inspired by historical art and do a modern day interpretation in a different medium.

Jungle Tribe, who also is part of Straight Outta the Coffin, has super unique jewelry and accessories! Here, Tony is using their red leather lighter! I don’t even smoke and I want one for myself! I love the color red and the gold chain, it’s just so on point! It’s part of a holster that Jungle Tribe sells. It’s a great festival fashion and accessories resource for all you music goers!

Of course I had to edit some in black and white! I loved playing with the light leaks! Wanted to give a damaged film look. This wall was so easy and we were lucky no one made us get down.

We then decided to shoot the t shirt so it’s the main focus. There was this incredible black wall right in front of this spot. It had texture so it was ok that he was wearing a black t shirt in front of it. It didn’t blend in. 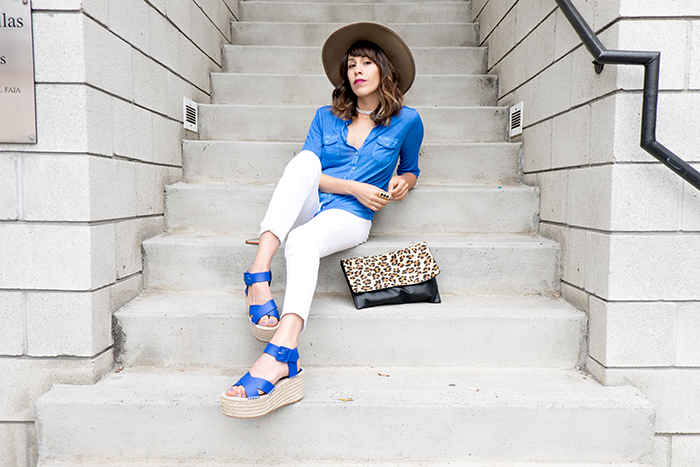